Meeting with the Governor of the Moravian-Silesian Region

Reservatic provides an online appointment reservation system for all service sectors of the population. Each service has its different needs. One of the great advantages of the entire Reservatic team is the fast and responsive solution of clients' requirements for the development of new functions that improve the entire system. 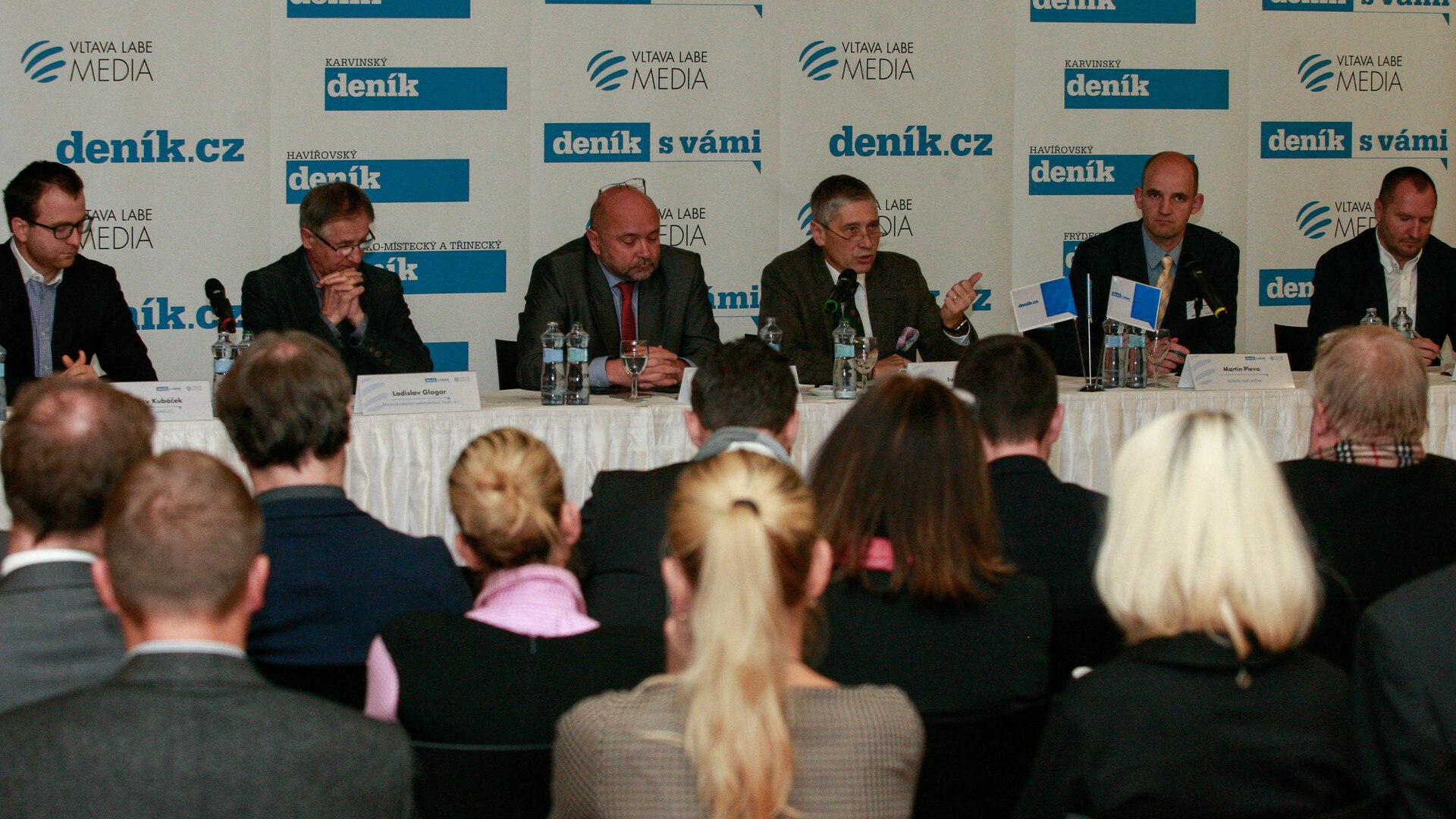 Representative of Reservatic, more precisely the founding member of Reservatic MUDr. Otakar Lucák, attended a meeting with the governor of the Moravian-Silesian Region Ivo Vondrák and discussed the situation in the region.

What was the subject of the meeting?

The main theme was the smart region, the so-called smart region, where the participants of the meeting presented their visions and ideas of what this project should and should mean to the region. What things will be developed in this direction and how they will affect the citizens of the region.

Who attended the meeting?

In addition to the already mentioned Governor Ivo Vondrák, other invited guests participated in the rotation of the smart region solution. Jakub Unucka, Deputy Governor for Smart Region and Transport, Jan Žídek, Vice-Dean of the Faculty of Electrical Engineering and Computer Science of the VŠB-TU for Development and Cooperation with Industry, Patrik Bocek, representative of the Moravian-Silesian Region specializing in a smart region, Ladislav Glogar, Director of the Moravian-Silesian Automobile Cluster . The main regional partner of the meeting was Round Hill Capital, where the company was represented by Stan Kubáček, Investment Director.

Governor Ivo Vondrák stated at the beginning that the aim is to use modern technologies not only for the development of industry but also for example to support services for the population. The meeting was also attended by Daniel Morys, director of the transport company, Vítkovice, Jan Světlík, Aleš Pavlík, Steelcom's head and owner of the Hokejové Vítkovice, and many other important businessmen and guests.

"It's not a big jump, but we have to work honestly. It should also be borne in mind that science and research is not just about some excellent articles in scientific journals, but it is above all that research must be applied. In our region, we have a place to start. There have been built research centers in the field of energy, in the field of ecology, we have one of the largest supercomputers in the world. These are all things that enable us to start the whole process, "explained Ivo Vondrák, who also spoke about the support of the 4.0 system - the current trend of digitization and the related automation of production.

Ivo Vondrak said that its support can not be limited to the field of technology, but it is necessary to take the necessary steps in all other areas, such as the labor market, the structure of education and others. Jakub Unucka said that a smart region should also be a matter for ordinary citizens, and they should make life easier and help them. "For example, by seeing at their stops what their current delays are, or how they can find out which parking space is available on the way out of the information boards," Mr. Jakub Unucka added.

According to the owner of engineering machines Vítkovice Jan Světlík, the smart region is a very good concept. "It's about how to make better use of existing things that are here and they work," said Jan Světlík.

I have a company and I want clients to order for free online. For people who do not want to wait in lines. Tereza and Adéla use the Reservatic system.